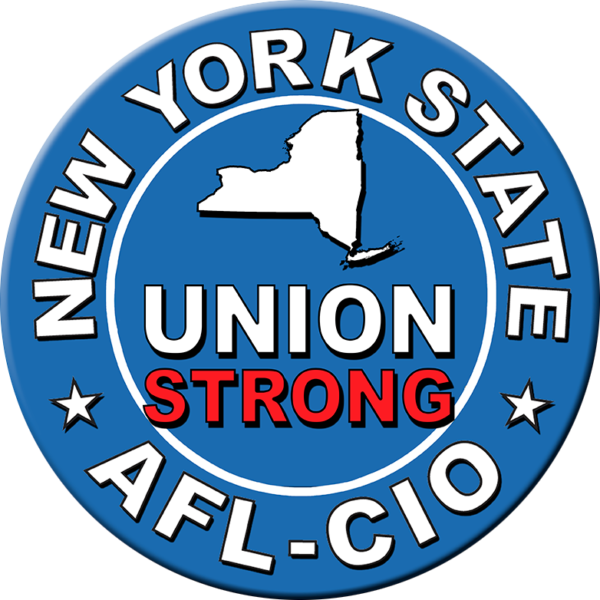 October 18, 2018 / Somers, NY –  Assemblyman Kevin Byrne continues to rack up new endorsements as he now earns support from the nation’s largest federation for organized labor. The New York state AFL-CIO, which did not endorse Byrne in 2016, has announced its support of Byrne in his 2018 re-election to the New York State Assembly.

Speaking at the AFL-CIO’s August convention, Mario Cilento, President of the New York State AFL-CIO, said, “All of the candidates endorsed today understand the values and priorities of working men and women which is why we are committed to working hard to get them elected.”

Throughout Assemblyman Byrne’s first term, he has proven to be a friend to working men and women throughout the state. He spoke out against last year’s Constitutional Convention, continues to serve as a tireless advocate for the workers and their families at the Indian Point Power Plant, and has supported legislation to protect New York’s workerforce.

“As a member of the Assembly, I have worked diligently to protect working men and women throughout our state. As someone who was raised in a union household, I take great pride in earning the endorsement of the New York State AFL-CIO and thank their membership for their continued support.”

According to their website, the New York State AFL-CIO is a federation of 3,000 affiliated public sector, private sector, and building trades unions throughout the state, representing 2.5 million members, retirees and their families.  Their members live and work in every community in New York State, and reflect the diversity that makes New York great. Working with their affiliates, area labor federations, central labor councils, and community allies, the AFL-CIO fights to improve the lives and working conditions of all hard working New Yorkers.  Through grassroots advocacy, political and legislative action, policy analysis, and coordinated communications, the New York State AFL-CIO is a force for progressive change.
A list of all AFL-CIO endorsements may be found HERE