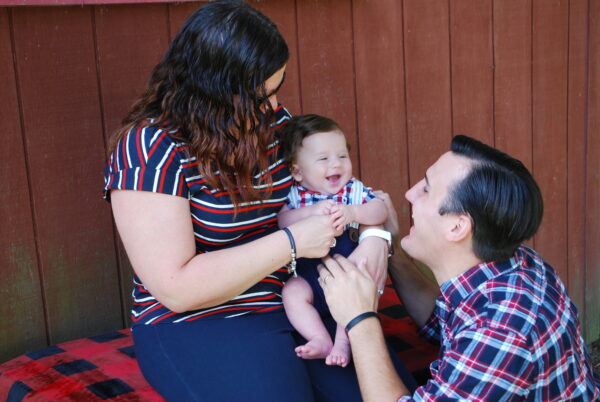 Kevin resides in Mahopac with his wife, Briana (Messina) Byrne, who has a busy career as a physician assistant (PA), with their son, Braeden.  Kevin was born and raised in Putnam County by his two hardworking parents. His father, Dan, retired after a 45+ year career working as a high-voltage troubleshooter at Con Edison with the UWUA Local 1-2, and his mother, Patty, is a past 20+ year employee of Putnam Hospital Center.

A local Eagle Scout and graduate of Carmel High School, Kevin earned his BA from the University of Scranton where he majored in History with dual minors in political science and military science leadership. It was as a college student where Kevin had his first major exposure to public office by interning for former Congresswoman Sue Kelly. 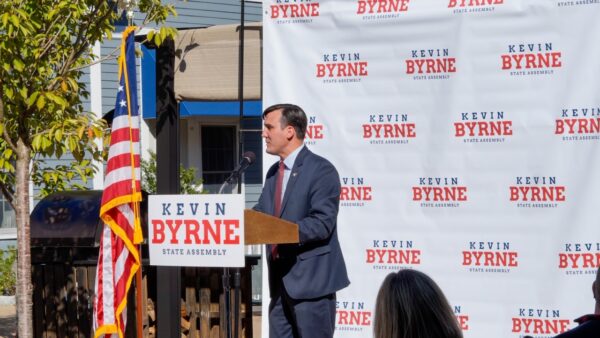 Kevin has committed much of his adult life to public service. Upon returning to Putnam County after college, he continued his volunteer service as an assistant scoutmaster; member of the Putnam Valley Town Planning Board; and volunteer firefighter and EMT for the Kent Volunteer Fire Department where he served three terms as department president. His commitment to service was later recognized by Congresswoman Nan Hayworth who appointed him deputy district director.  After serving the people of New York’s 19th Congressional District, Kevin left the public sector to serve as a regional director for the American Heart Association to help people suffering from cardiovascular diseases and stroke.  While married and working full-time, he completed his graduate studies and received his M.P.A. concentrating in Healthcare Administration at Marist College. He put his M.P.A. to further use working in the private sector in healthcare administration assisting the Sr. Director of Operations at CareMount Medical– the largest private multi-specialty medical group in the state. His diverse background, knowledge and experiences has aided him throughout his years serving in the Assembly, and he continues to utilize those skills to assist the hard-working people of Putnam County.

Refusing to be a “rubber stamp” for any political party or power structure, Kevin has always been eager to learn and to make decisions based on facts and common sense. Those values and principles that guided him throughout his life continue to guide him in public office.

Kevin first decided to run for elected office in 2016 when he noticed many of his friends and former classmates from his youth were moving out of New York State. Byrne believed then that a generation was being lost, and has since fought for a more affordable New York that would benefit all New Yorkers.  Unfortunately, many of the challenges remain the same: high taxes; out-of-control government spending; corrupt politics; and jobs fleeing the avalanche of mandates that make life impossible for small businesses to survive. It is to reverse this decline that Kevin has placed his dedication in service to others.   Now, he is ready to take on a greater executive role closer to home where he can have an even more profound and meaningful impact on the lives of our neighbors in Putnam County. 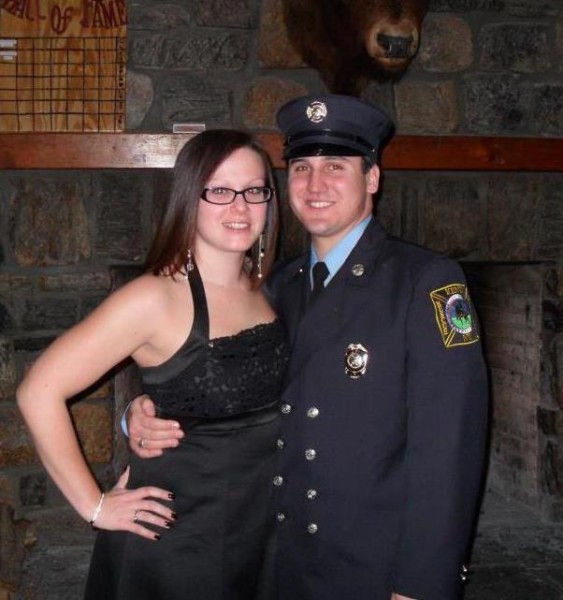 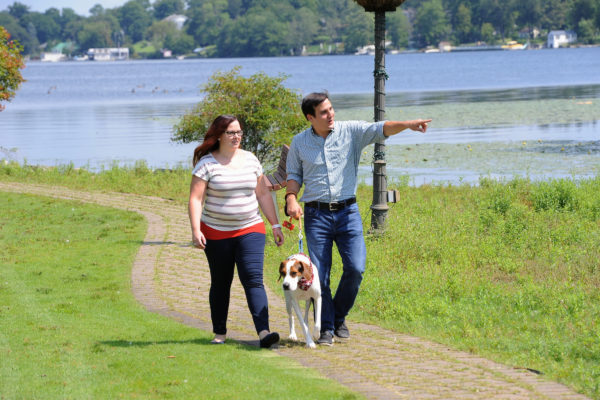 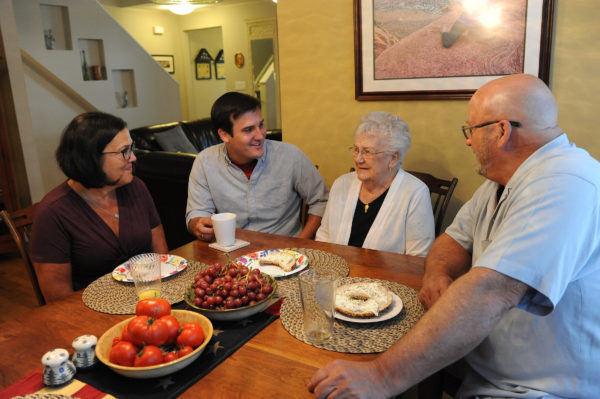 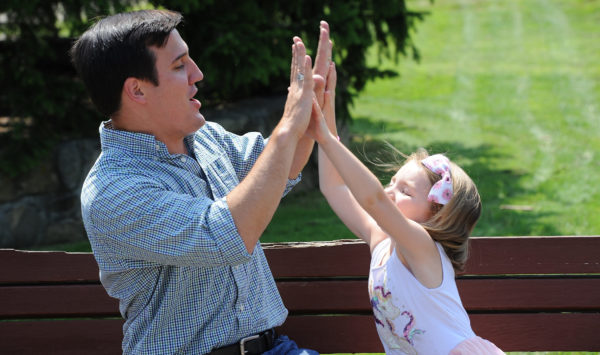 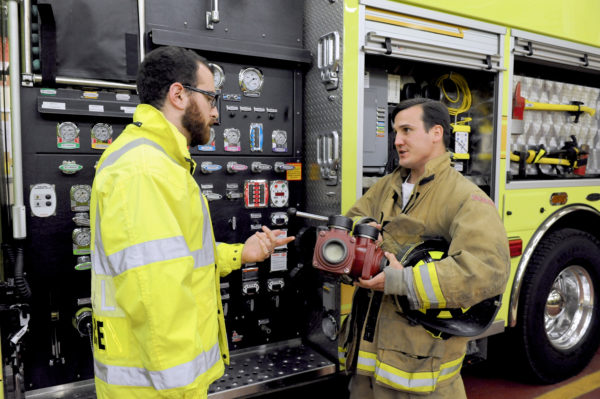