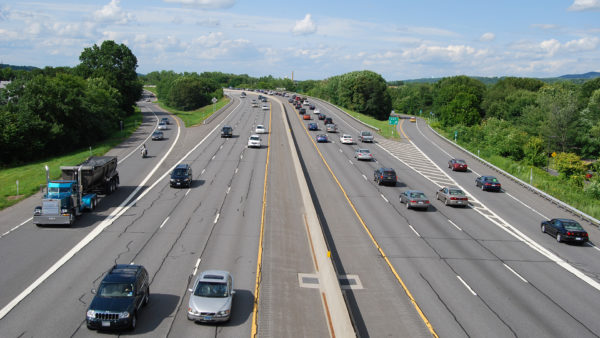 Assembly Minority Leader Brian Kolb announced this week that freshman lawmaker Kevin Byrne (R,C,I,Ref-Mahopac) has been tapped as the newest member of the state Assembly’s Transportation Committee. Byrne serves as the only Putnam County representative at the state level to sit on this important committee, and this appointment reflects the lawmaker’s willingness to take on additional responsibilities entrusted to him by his colleagues.

Byrne, who also sits on the Assembly’s aging, banks, governmental operations, health and labor committees, looks forward to using this opportunity to highlight the need for significant and much-needed infrastructure investments both within his district, and across the state.

“I’d like to thank Leader Brian Kolb for offering me this opportunity to sit on the Assembly’s Transportation Committee, and advocate for funding to repair our state’s crumbling infrastructure,” said Byrne. “I have made addressing these issues one of my top priorities since arriving in Albany last year, and I look forward to using this position to shed light on the needs of our county and hold our state’s leadership accountable for providing New Yorkers with the safe and well-maintained roads that we all deserve.”

Byrne had previously teamed up with Sen. Terrence Murphy in urging state leadership to provide promised funding to repave portions of local roads, most notably Route 6 in Putnam County. The project, which was to provide critically important repairs to one of the region’s most-traveled state roads, was originally scheduled to take place over the summer but has since been delayed. Additionally, he has sponsored a bill that would restore the original name of The Governor Malcolm Wilson Tappan-Zee Bridge.