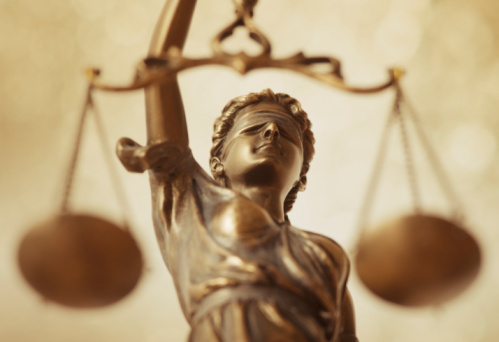 The New Yorker’s breaking story exposed the state’s former attorney general, Eric Schneiderman, for the despicable, mistrusting person we now know him to be.  While my anger and disappointment in our state’s top law enforcement officer swells, my heart also goes out to the brave victims who came forward to tell their story. These allegations gave specific details and provided documents that were sourced by The New Yorker. The victims faced serious threats from a very powerful man, and yet they still came forward.  I thank them for exposing this fraud who had previously purported to be a champion for women.

The New York State Legislature will now have the added responsibility of appointing a new Attorney General.  While some members of the Legislature may prefer to wait until the election, it is important to note that according to Article V of the New York State Constitution, it is clear that the Legislature “shall” provide for filling vacancies in the office Attorney General.  Therefore, while the numbers of a joint Legislative body may favor the choice of the opposing party, I do support the Legislature filling this vacancy. Simply put, it’s our job.  If we do not do our job, it will send the wrong message and would still allow the Governor and others to influence the nominating process for the upcoming election.

WHO SHOULD FILL THE VACANCY?

Barbara Underwood is already acting as the interim attorney general and served our state previously as solicitor general.  According to the Daily News, she has already stated that she is not interested in seeking election, but would be interested in continuing the position until the end of the year. At this time, I believe the Legislature should strongly consider appointing Ms. Underwood to serve as the attorney general until the people of New York make their own decision on Election Day.