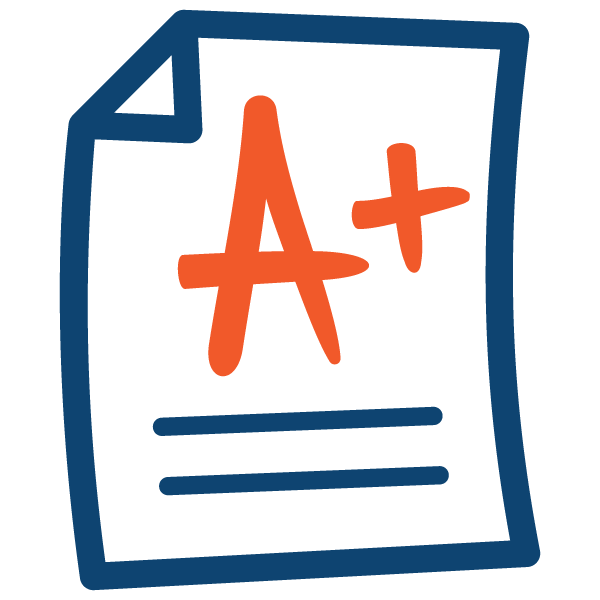 Assemblyman Kevin Byrne completed his first legislative session without missing a single vote!  While Assemblyman Byrne notes he hopes that their voting for the year is not yet over he appreciates the recognition while stating “that’s just me doing my job, following through on what I set out to do when I first ran in 2016.”

Byrne also expressed his hope that the Legislature will reconvene to properly complete the session by passing various local bills important for local governments, as well as passing additional school safety measures that has already passed the senate.  Assemblyman Byrne continues to call on the Governor and Assembly Speaker to bring back the legislature to continue the people’s work.

According to the Putnam County Courier, during the 2018 legislative session, State Senator Terrence Murphy and State Assemblyman Kevin Byrne each recorded 100 percent attendance while State Senator Sue Serino and Assemblywoman Sandy Galef weren’t far behind with attendance of 99 percent, each missing only a single meeting due to an excused absence.*

This year’s session ran from January through June with legislators required to be in Albany a couple of days each week. Lawmakers did return to the Capitol in late June.