Posted: August 3, 2017 in Community, Environment, In the News 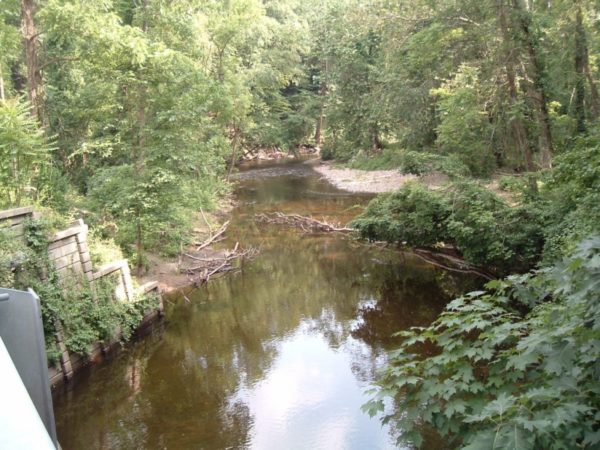 Inland waterways fall under the state’s coastal and inland waterway law, which includes 47 policies eligible communities can choose to implement as part of a local waterfront revitalization plan (LWRP) in order to protect their local natural resources.

“The preservation and enhancement of local waterways is imperative to our state’s environmental future,” Sen. Sue Serino said. “Putnam Valley will now have the opportunity to apply for funding that has the potential to improve the creek’s waterfront and quality of life for local residents.”

Putnam Valley Town Supervisor Sam Oliverio, Jr. said, “It is very exciting that as a result of the hard work of Assemblyman Kevin Byrne and Sen. Sue Serino, the Peekskill Hollow Creek has been designated an inland waterway. The potential funding opportunities from the state’s local waterfront revitalization program is significant.”

Putnam County Legislator William J. Gouldman said, “I am very pleased that this legislation has been passed in both the New York State Assembly and Senate. I thank Assemblyman Byrne and Sen. Serino for their diligence and hard-work on this issue for the people of Putnam Valley.”

Hudson Highlands Land Trust Executive Director Michelle Smith said, “The Hudson Highlands Land Trust thanks Assemblyman Byrne and Sen. Serino for their hard work in Albany to designate the Peekskill Hollow Creek as an Inland Waterway. This designation will allow for greater environmental protections provided to the watershed, and make the creek and local municipalities eligible for grants and technical assistance for projects through the state’s local waterfront revitalization program.”

Riverkeeper’s Water Quality Program Director Dan Shapley added, “Peekskill Hollow Creek feeds the drinking water supply for 23,000 people in the City of Peekskill, and is also a vital link to the Atlantic Ocean for migratory fish like river herring that spawn in the tidal portion of the creek. Important goals such as protecting drinking water quality at its source and removing dams that present barriers to fish migration are more likely to be achieved thanks to this designation.”

LWRP funding may be obtained through grants from the state’s Environmental Protection Fund (EPF) and is used to preserve and protect open spaces and wildlife habitats near the waterfront, and may also be used to provide resiliency against flooding. In addition, funding is also available to preserve water quality and combat threats such as pollution and invasive species.

The recent 2017 state budget continued EPF funding at $300 million, the highest level in the history of the state.